Who doesn’t love fairies?! They are the most magical creatures (well, besides unicorns – everyone knows that!!) and they really allow for the kids to build and extend on their imaginations as they create fairy worlds and stories. So if you’ve ever thought, I need more fairy-based activity ideas, then this blog post is going to be perfect for you!

Let’s create some fairy magic! Here are several ideas to get you and the children started: 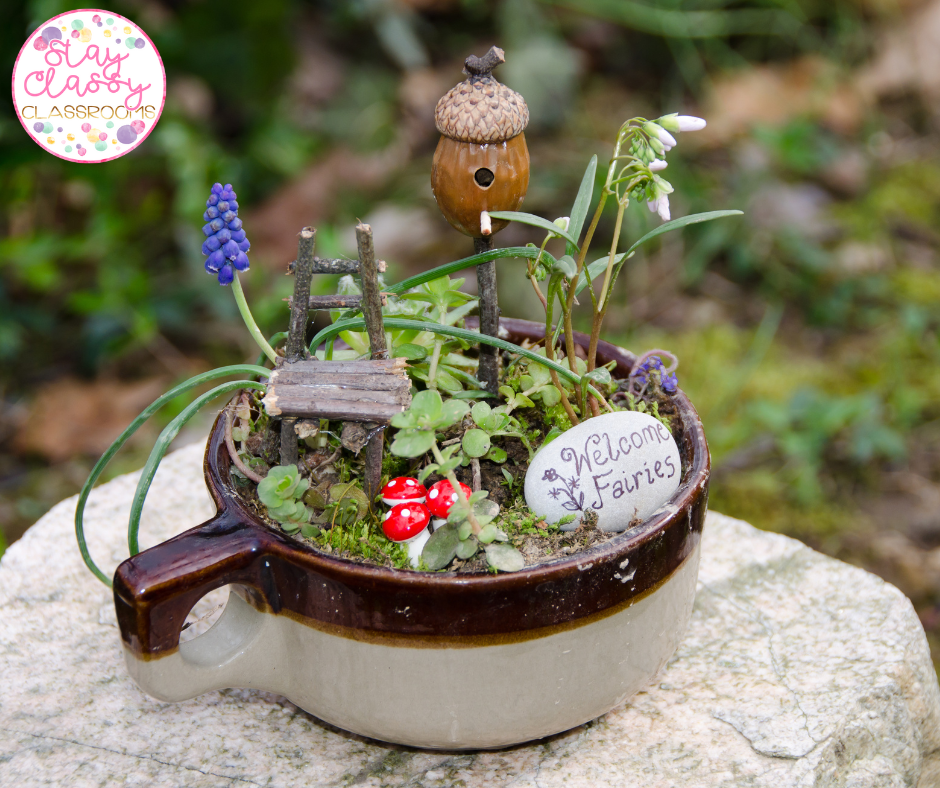 Oh! There’s just so many ideas, but one that is my absolute favourite is to create a fairy garden with the children. It really allows them to stop and think about what someone else might need from this space (and a tiny someone else at that!) and allows for some amazing problem-solving, experimenting and hypothesising to take place. To get you started, here’s a short list of somethings that might be needed in a fairy garden:

You can also really create an amazing tactile garden that invites the children to explore with their five senses, rather than just one! 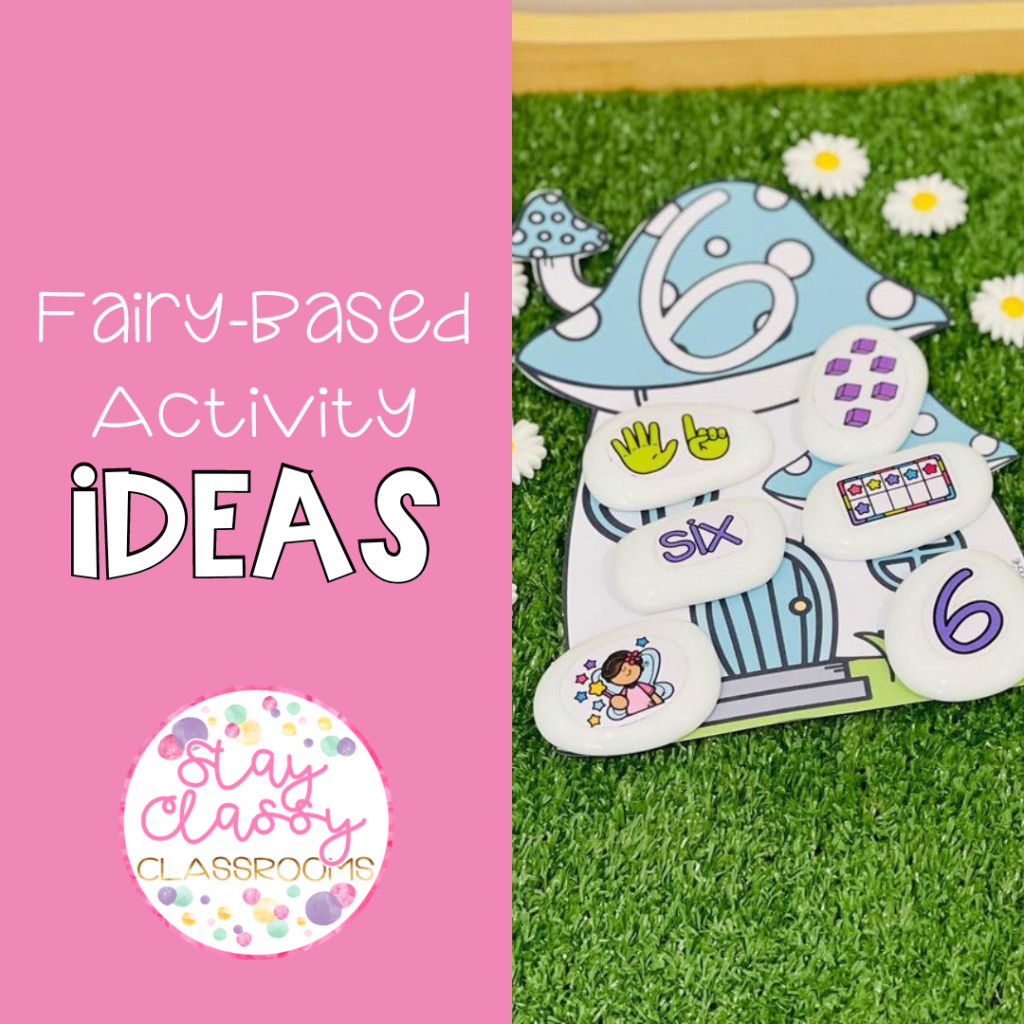 Did you know that I have a number representation that is made of fairy homes? It’s the perfect extension that allows you to extend on those early mathematical concepts while also engaging their love of fairies!

What’s your stance on fairies and mythical play? Let me know in the comments! 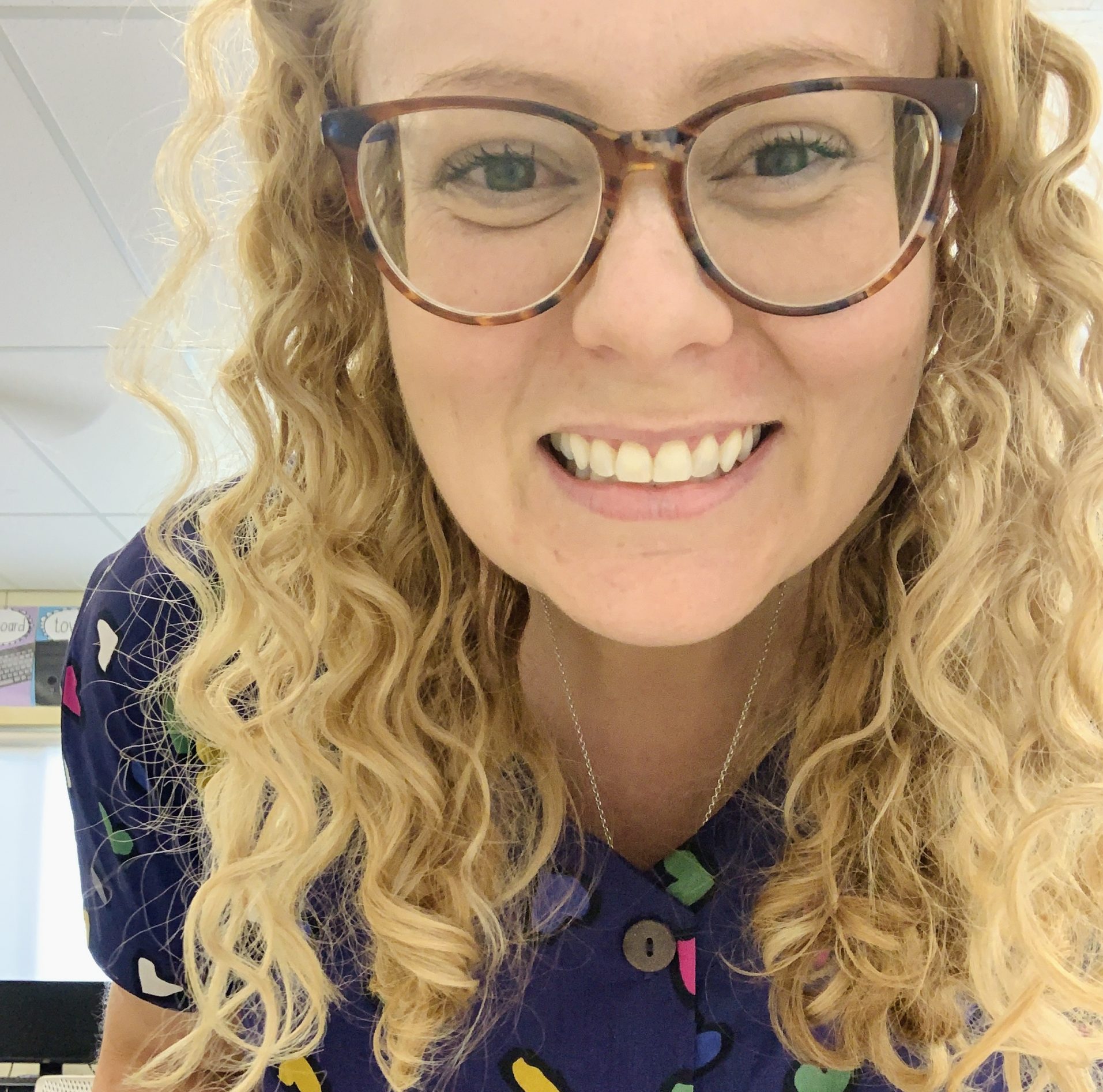 My name is Sommer. I am a mum of 3. A resource creator. A Prep teacher in Queensland. A lover of play-based learning. A special needs advocate. A creative thinker. A believer that learning should be fun.. so fun that they don't know they're learning!

MEET THE TEAM!!! Super excited to introduce our t

Little pockets in my room and table set ups for fi

House of Trading (anyone else getting Game of Thro

Welcome to YEAR 2!!! My goodness I am SO excited

Back to School books! I’m focusing on kindness,

Classroom shopping at @kmartaus!! I had 40 mins t

Well I achieved one thing!!! Who else had a list